Promoting behavioral factors: how to improve ranking and not get banned

Reading time: 9 minutes
No time to read?
Leave a request
We will send the material to you by E-mail:
Send 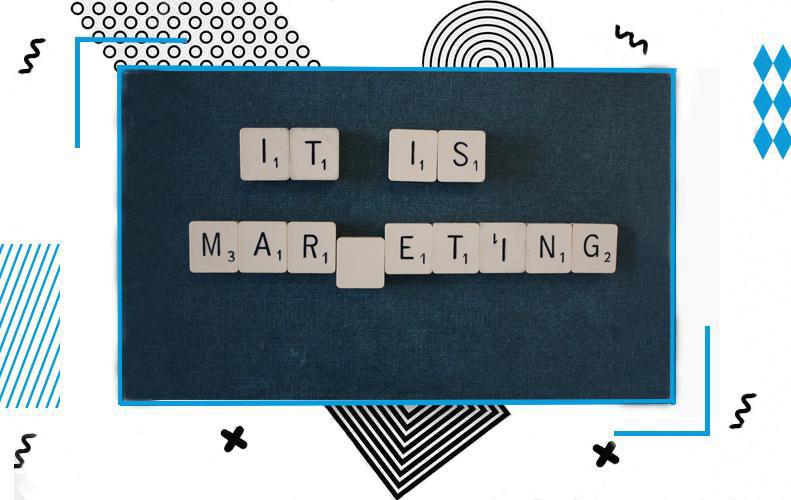 Behavioral ranking factors (a set of user characteristics) are one of the pillars on which SEO website promotion is based today. Let's take a closer look at what this tool is and how to get to the TOP with it.

Computers have not yet learned to think like ordinary people, so search engines take into account, along with other criteria, behavioral ranking factors. This is an analytics of the actions of ordinary visitors who “walk” on websites (login, time spent, page views, clicks, the moment they return to the resource, etc.). The fact is that ranking resources only by authority is too mathematical and an insufficiently objective approach. There are many “loopholes” in it, with the help of which SEOs sometimes unfairly promote sites to the TOP.

Search engines now approach the evaluation of web portals in a completely new way and put real people at the head of the preferences. But this does not mean that classic SEO tools (links, context) are no longer relevant. It's just that they are no longer dominant in website rankings.

It is believed that for the first time the behavioral factor began to be taken into account in Google back in 2003, when the Florida (now Panda) filter appeared. The search engine began to take user characteristics into account, which led to the sinking of many “dishonest” web resources.

A few years later, Microsoft (the creator of the Bing search engine) presented the Browserank technology (a PF accounting algorithm). It was supposed to become more loyal than Florida and Google's PageRank, since it would bring out portals with the highest user activity (clicks) to the TOP.

Now, when ranking, as before, the optimization of content and links is taken into account, but user characteristics are the main criterion.

How do search engines collect data about user behavior on the site?

Search results for Yandex and Google are a storehouse of information about visitors and all their actions, but search engines cannot get such data so quickly from each of the web resources that appear in the search results.

How do search engines measure the behavior of Internet visitors on various sites? There are two main ways:

It turns out that there is no point in using behavioral website promotion, because the search engine will still find out the true indicators. You also need to take into account that the same PF coefficient for sites with different thematic focus may have different values: for one it is good, for another - so-so.

In the SEO world, there are still rumors circulating about which behavioral ranking factors search engines take into account. There are a lot of them, but the most obvious ones can be distinguished: 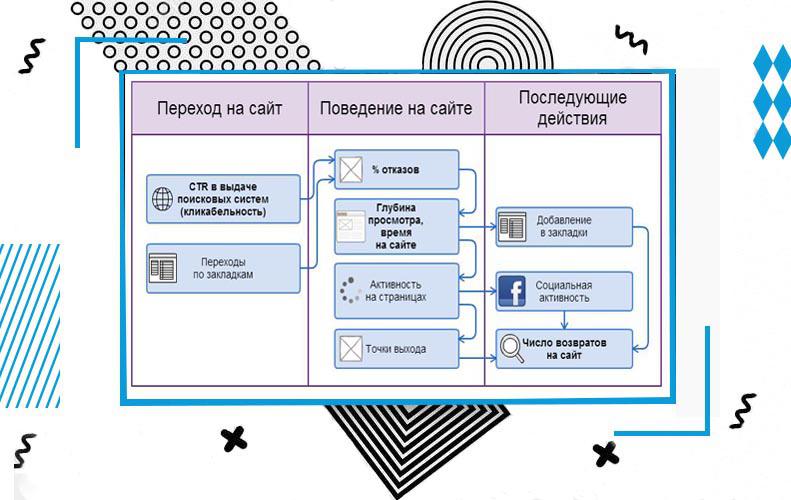 Also, search engines are sensitive to another interesting criterion - the return of an Internet user to the SERP after going to the portal. If the search engine sees frequent returns, as well as other “unattractive” actions on the part of visitors, it may lower the position of the resource in the search results. Nevertheless, search engines approach PF parameters very selectively. Don't get hung up on one custom characteristic.

How to find out the PF rate of your site?

To evaluate these ranking parameters on your own resource, use the special services. For example, Google's DoubleClick Ad Planner. Going to the "Traffic statistics" section, you can see the cherished user characteristics in the bottom two lines: 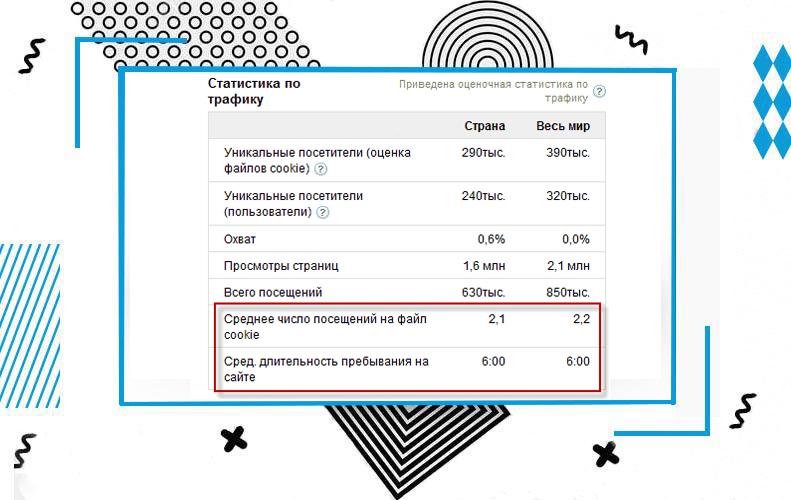 To obtain the necessary information, you can use any other service convenient for you. Most importantly, be sure to compare a website with a similar website to determine if your own PFs are in line with the standards set by your business.

Prohibited ways to cheat a PF or how to get pessimization

There are certain tricks that SEOs use to cheat user behavior in the search results of Yandex and Google, which allows them to promote a website to the TOP. But as soon as a search engine calculates such a resource, it immediately pessimizes it (lowers its position in search results), and in case of serious violations, it can even ban it (the site will stop being indexed).

Most often, the following methods are used for cheating:

The behavioral factor is something that must be taken into account if you want to consistently maintain a leading position in the TOP of the search results. User characteristics are very diverse, so for effective SEO promotion one cannot do without deep analytics of the resource and its target audience. You will probably have to fix the existing errors on the portal, optimize usability, work on content and create a circle of regular visitors.

There are safe and effective ways to improve user experience, which we have described above. But in pursuit of high PF rates, you should not resort to prohibited methods. Firstly, they give only a short-term result, and secondly, the search engine can ban your site for cheating, which will inevitably lead to a decrease in the number of sales and profits. In order for your business to flourish and bring real income, and not just beautiful conversion statistics, seek help from experienced SEO specialists.

Author
Dmitri Chitoroga
Leader of SEO department. In Studio Webmaster I work since 2018. More than 6 years in SEO. I like analyzing people and what is happening in the world, also to follow the progress of something. Video games help me to relax. The most favorite one — Half-Life 2. But, this is not old school this is the classic of science fiction genre :)
Comments (0)
To leave a comment, you need to come in