Content
Types of effective online advertising
On which platforms will the placed advertising be most effective?
Conclusion
PPC

Publicity in Internet as a golden source of traffic

Considering all of the above, it is worth adding that online advertising is available to everyone, without exception, from large corporations and international brands to small startups.

Regardless of the type of advertising on the Internet, its following advantages can be distinguished: 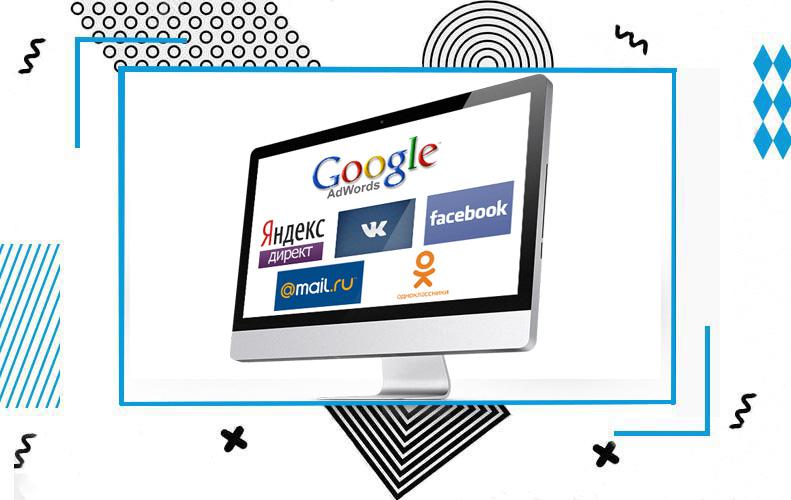 How to launch an effective online advertising? The most important thing here is to make sure that your ad can be seen by as many potential buyers as possible. That is why online advertising is gaining such wild popularity, because on the Internet you can find both targeted sources of placement, and customize advertising in detail for your audience.

Let's take a look at what effective online advertising can be:

SEO promotion. One of the most popular sources of traffic, which involves a set of measures aimed at ranking a web resource in the top search engines. This type of advertising is not suitable for everyone as it requires patience in order to carry out a complete internal and external website optimization. On average, for such an effective online advertising as seo, the website promotion is required from three or more months (depending on the niche and the initial technical condition of the Internet resource). Quite an expensive type of online advertising, but a properly SEO-optimized website, will bring you constant targeted traffic for a long time.

Banner advertising. A type of effective online advertising, which is a graphic or text blog posted on websites with a link to your web resource. There are two types of banner ads: contextual and stationary.

SMM promotion. A fairly convenient tool for creating a company's image. The ultimate goal of any SMM promotion is to post as many mentions of the company as possible on social networks. It can be the creation of thematic groups, systematic postings. Active participation in comments in thematic articles and groups with a link to your web resource. In the first case, the user sees the banner of only those companies that fall under their theme. And in the second, it is shown on all web resources.

Native advertising. A widespread type of online advertising, which is embedded in the text or graphic information without explicitly highlighting it. For example, large companies resort to this method when advertising their goods in films, when in a scene the main character calls on a mobile phone, and it zooms in and directs the camera lens to the smartphone, thereby conducting a hidden advertising. Also, bloggers resort to these simple methods, making good profits at the same time.

On which platforms will the placed advertising be most effective? 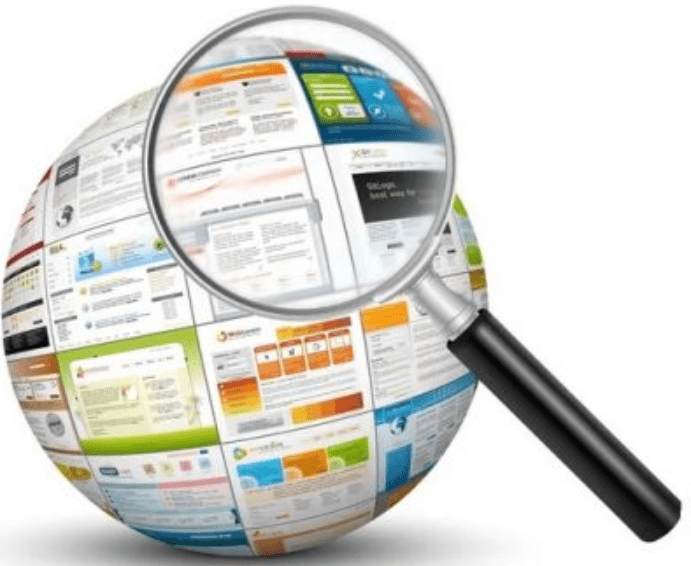 Not taking into account the company's website itself, the following are the most popular advertising platforms such as:

Internet media, websites. They are traditional platforms for online advertising. How effective such advertising will be depends on the choice of the site's subject matter and on the type of advertising used. For example, expert articles and native advertising help to improve the image of your company, and the use of contextual advertising in search networks will give a huge influx of traffic in a short time.

Social media. I think it's no secret that social networks have the largest audience on the Internet – anyone can have a facebook and Instagram account. Social media provides a huge number of tools for effective ad placement. So you can advertise ads on social networks using a simple post, or creating and promoting a thematic group. Plus, here you can find paid advertising (by the principle of contextual advertising in search engines). For example, Facebook offers customization of advertising directly to its Facebook Ads account and provides a full analysis of it using the Facebook Pixel analytics system.

Blogs. Quite an effective tool for hidden advertising, and for the formation of the company's image. Every day, bloggers become more and more popular and if some famous blog author recommends your product, their target audience will listen to their opinion. The cost of placing such an advertisement will depend on the popularity of the blogger.

Youtube. The largest and one of the most visited internet resources in the world is Youtube. Having a huge amount of effective ad placement opens up tremendous opportunities. Here you can place commercials on your channel, conduct and promote your merchandise (brand) in general, and also use the paid advertising from Youtube.

The online advertising, and in general, the online marketing has long been entrenched as a key factor in the development of modern business. Every year the internet commerce market is increasing by 20-25% and this is only official internet commerce.

Undoubtedly, the Internet is the largest advertising platform of the 21st century. But in order for your advertising campaign to be successful, it is necessary not only to use template methods of online advertising, which can simply eat up the budget without receiving targeted traffic, but complex promotion, where it is necessary to combine both the effectiveness of paid (contextual) advertising and organic web -resource promotion in the form of SEO and SMM promotion.

Still have questions on the topic? Contact the Studio Webmaster specialists and get a free expert consultation. We will help you find new customers, as well as win the love and affection of Internet users through effective online advertising.

Author
Dmitri Chitoroga
Leader of SEO department. In Studio Webmaster I work since 2018. More than 6 years in SEO. I like analyzing people and what is happening in the world, also to follow the progress of something. Video games help me to relax. The most favorite one — Half-Life 2. But, this is not old school this is the classic of science fiction genre :)
Comments (0)
To leave a comment, you need to come in