September: find a reason for your email newsletter

Every day in the world, someone celebrates something: a wedding, an anniversary, a birthday, the day of the lawyer, journalist, oil worker, tractor driver ... ice cream and paper clips.

At first glance, these “holidays” may seem completely irrelevant. But on closer inspection, these are reasons for your email newsletter. From personal experience, we can say that for an online flower shop, mailing out before March 8 and the beginning of the daisy / eustoma flowering season works wonders and makes a real "boom" of orders:

It's not that hard to find a reason for a good email campaign, so we've put together a bunch of them! Starting this month, our blog will monthly publish a collection of the most significant and unexpected events and holidays in the world, so that everyone can find a reason for their email newsletter, regardless of the field of activity. We have also prepared the best email mailing services for you.

So what do we know about September? Children go to school again! What else?

And in the US, they celebrate the blueberry popsicle on a stick. In the meantime, birthdays celebrated by celebrities are- Keanu Reeves and Salma Hayek.

And what about the USA? And there, on September 3, they eat deliciously, because they have National Day of Croutons with Cheese: 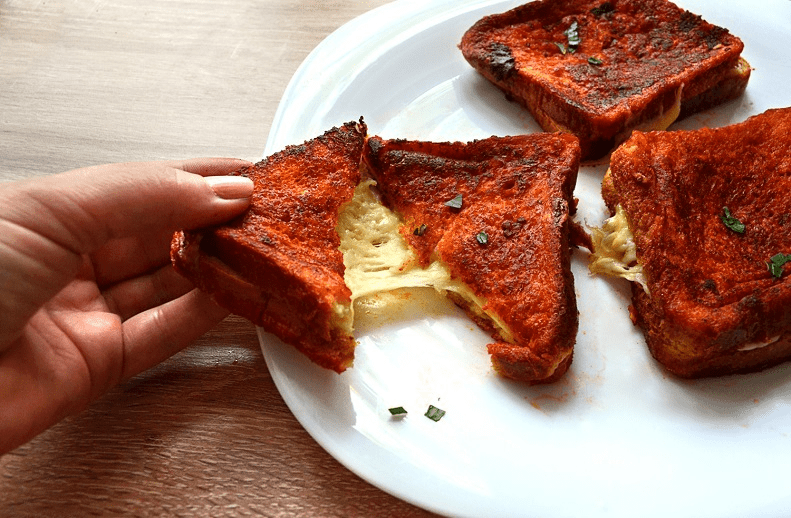 And on September 5, Freddie Mercury has his birthday.

September 6 is the day of flying over the ground, and in the United States is the day of anti-procrastination and coffee ice cream at the same time. 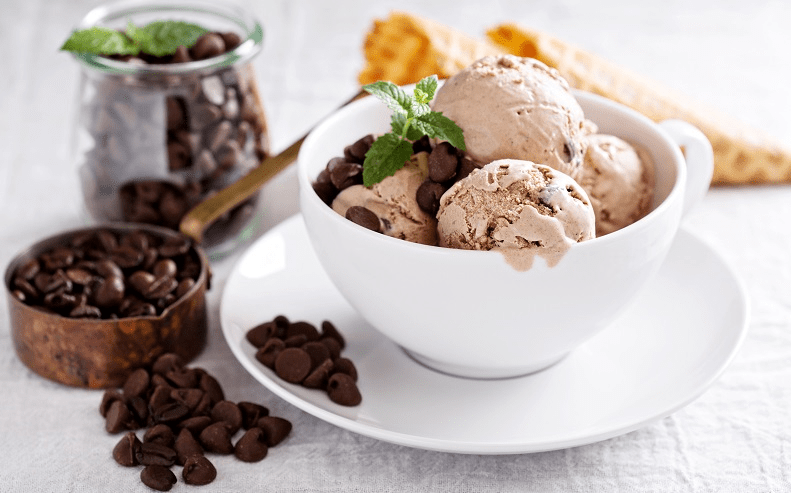 Also, September 7th is considered World Toy Destruction Day and International Bacon Day. It is also the most bearded day of the year, or rather said, World Beard Day.

And September 8 is also the World Day of the Crane, the International Day of Journalism Literacy and Solidarity.

September 10 is the day of onions (Russian Federation) and colorful bouquets. This date is also considered World Suicide Prevention Day. And in the United States of America, another amazing holiday is dinner while watching TV day.

And in Ethiopia they celebrate the New Year (Enkutatash): 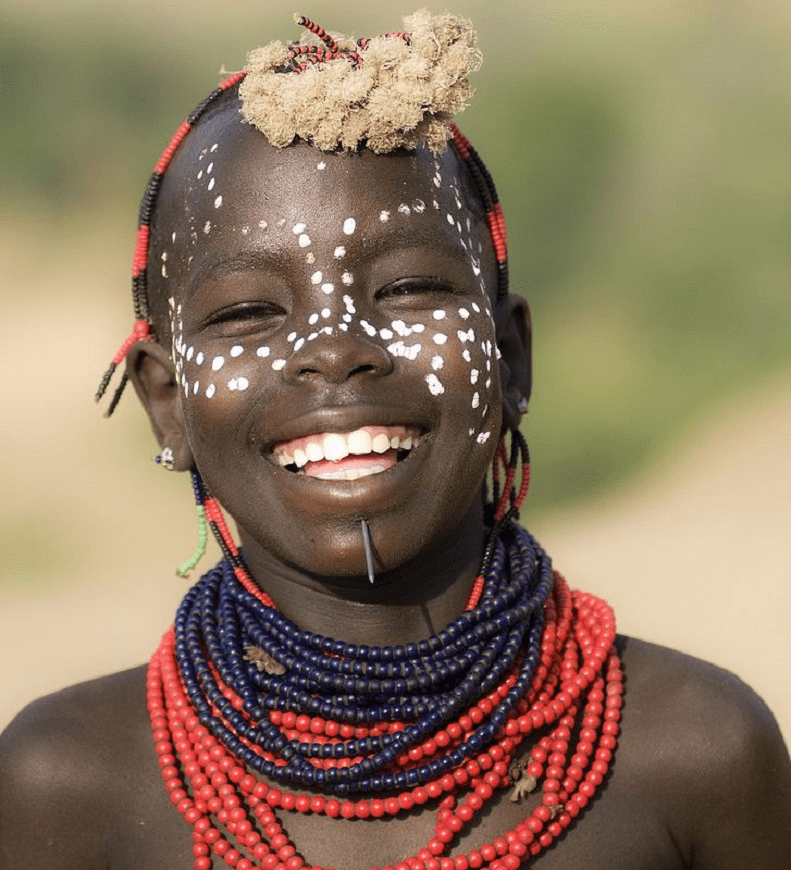 Also on September 12, the United States of America celebrates the day of the chocolate milkshake.

In Germany, there is a festival of potato dumplings, and in the States - peanuts. In Romania, meanwhile, grape harvest celebrations begin: 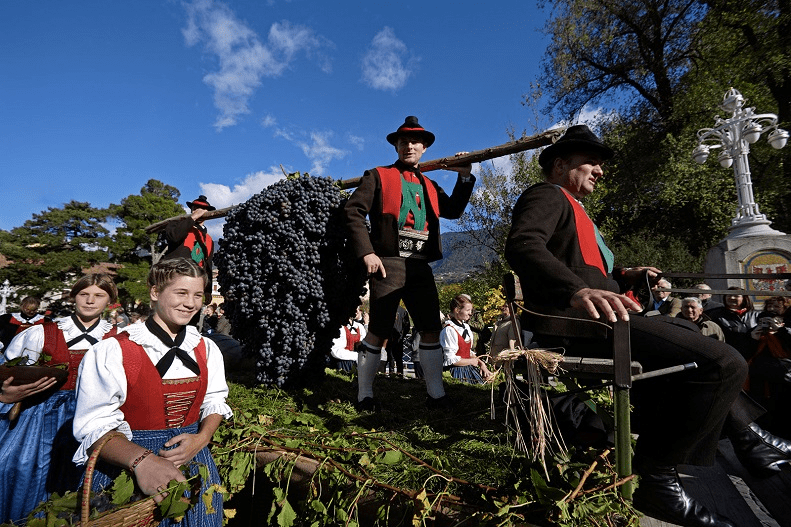 Also September 15 is International Day of Democracy, World Day for Cleanliness and the Fight Against Lymphomas day .

Actor and screenwriter Mickey Rourke is celebrating his birthday

It is also World Trenchless Technology Day and International Pirate Imitation Day “Speak Like a Pirate”.

The star of the TV series "Interns" - Ilya Glinnikov celebrates his birthday on September 19:

Also World Rice Day and International Bat Night are celebrated on September 20. And Sophia Loren is celebrating her birthday.

It is also International Day for Peace, Juice, Zero Emission, Alzheimer's Awareness and World Thanksgiving Day. Orthodox Christians celebrate the Nativity of the Most Holy Theotokos on September 21.

This day is thebirthday of the famous screenwriter and director Stephen King and actor Bill Murray. 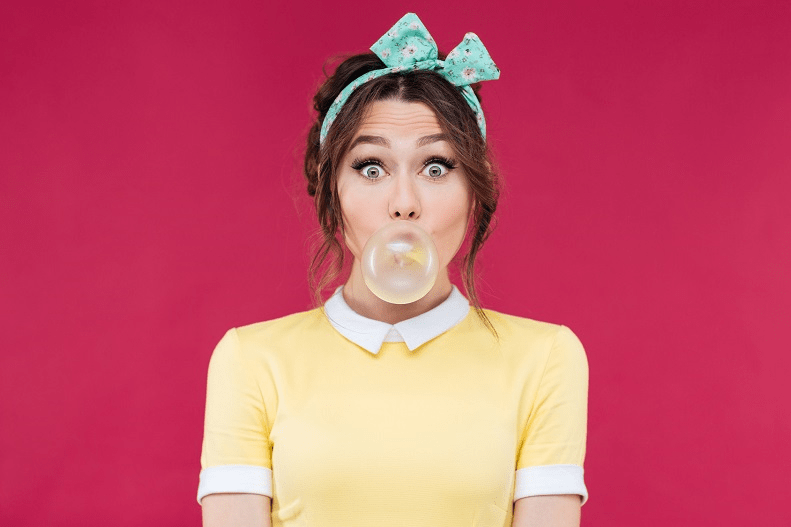 And on September 24, the caravaneer is revered all over the world, because on this day is his well-deserved holiday.

September 25 is marked as:

And on September 25th, the birthday of the famous stars of cinema - Will Smith and Michael Douglas.

This day is considered International Day for the Elimination of Nuclear Weapons, European Day of Languages, World Maritime Day, and contraception day .

And September 27 is World Tourism Day and Chocolate Milk Day in the United States. 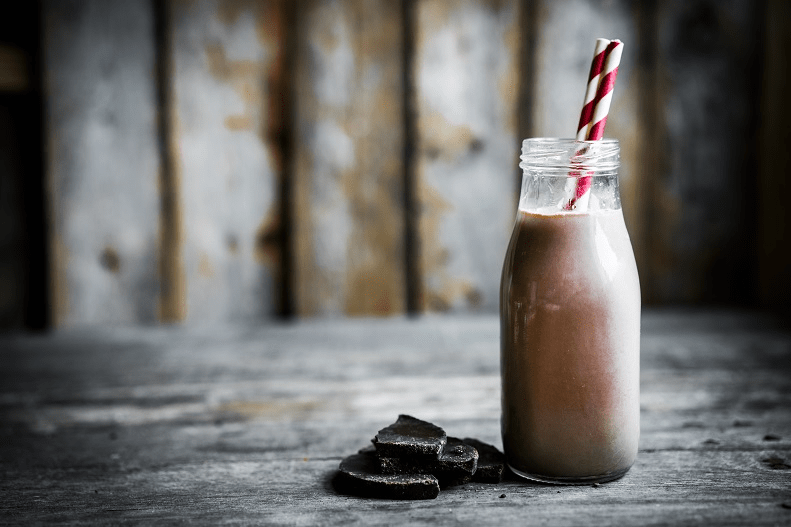 September 28 is also World Rabies Day and European Mushroom Day. And in the US, meanwhile, they celebrate a nationwide day of hunting and fishing, strawberry cream pie and the day of drinking beer.

The last day of September was marked by several more events: the International Day of the Translator, Orthodontist day and the Jewish New Year (Rosh Hashanah). Oh, yes, also on September 30th, the beautiful and always young Monica Bellucci has her birthday. 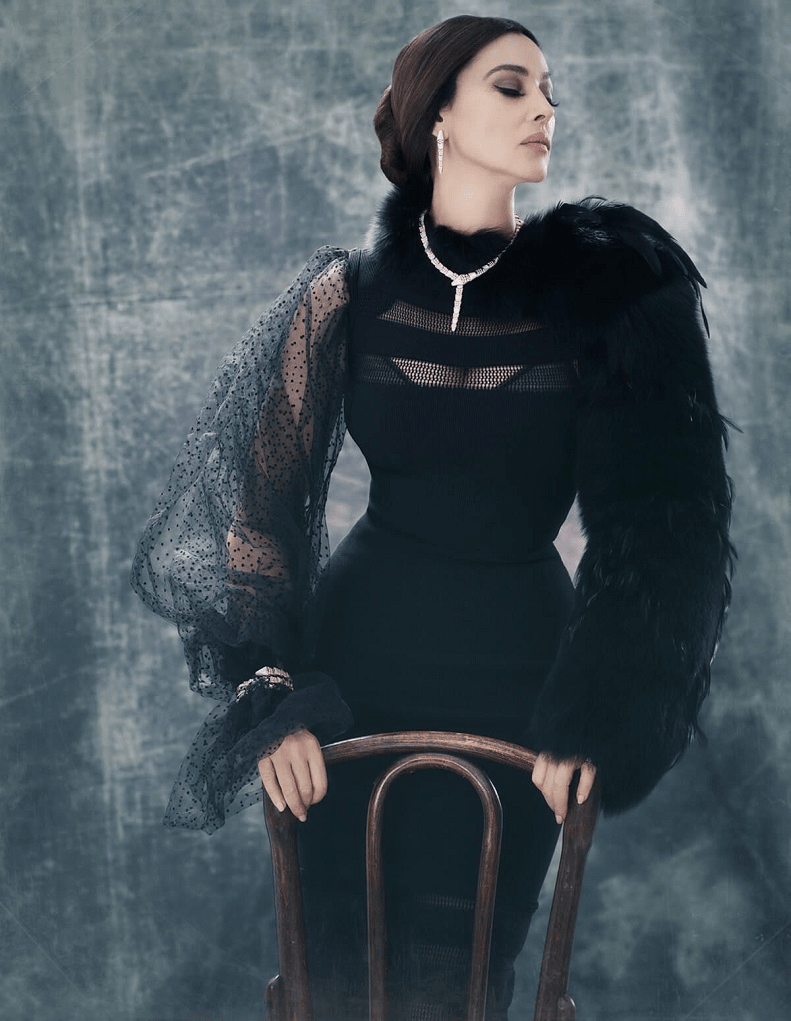 So, we have given you at least 183 reasons to send emails. And this is only in September! You just have to collect themed products or services, arrange them in a beautiful and selling mail, and then send them to your subscribers on the eve of the holiday.

Author
Natalia Zadorojna
Content-marketing specialist. Copywriter with 8 years experience. From 2019 I am the redactor of Studio Webmaster blog. I develop strategies to conquer the world and content promotion in particular. I study in detail SEO. I like analyzing everything that moves. And, what doesn't move I move and analyze :)
Вам также будет интересно 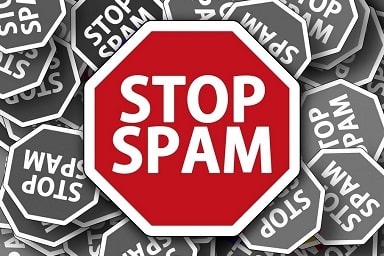 Email-distribution in spam: reasons and how to fight with it? 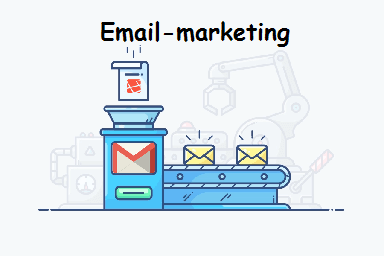 The best services for email-distribution, what to choose?
Comments (0)
To leave a comment, you need to come in