Unity for Game and App Development – the best existing solution

The Unity engine was developed by Unity Technologies. The first version was released in 2005 with the purpose of democratizing the creation of games, that is, to make it accessible as possible to a wide mass of programmers. Initially, the focus was on Mac OS X, soon followed by support for Windows. In 2008, with the advent of the App Store, support for the iPhone was immediately added, in 2010 – Android. Mobile development on Unity is very popular. At the same time, thanks to the support of consoles and other devices, it quickly became a game engine for creating games on any platform at a very favorable price, even for individuals.

So, Unity allows to achieve the development of any type of applications for different platforms from scratch. Programs can be created for both 2D and 3D games. Thus, you can create any environment that simulates reality or a fantastic world. The only limitation is the imagination of the creator. The web application can store data, collect feedback, and visualize the results. With its advanced user interface capabilities, the software is ideal for creating both complex and simple application programs. The system also has a built-in system that allows you to create network web applications that increase the scope of its use.

Although, it is written in C++ language, the specialist also programs in the popular C# (created by Microsoft in 2000), as well as in modified JavaScript. In addition, the extension may also take place in the Bolt graphics module in the form of sketches known from Unreal Engine 4.

With this approach, the company quickly began to form a giant community of web developers (individuals, small teams, large studios, not eager to pay high fees for game engines) developing games. It also caused a snowball effect. After all, many developers have created additional content in addition to web games – whether in the form of gaming resources, tutorials and a huge amount of content on the Internet. It is possible to develop on Unity for Android or iOS.

The described cross-platform environment for developing computer toys works with a common, but easily reproducible model of independent scripts. You can assign specific C# scripts to any object without any problem. The design makes it very easy to assign any functionality to all objects.

At Studio Webmaster, we develop:

Employees at Studio Webmaster are ready to offer highly professional services for various areas of development of applications on Unity for Android or iOS. Our employees have deep knowledge and extensive experience in this field. We use all the advantages and tools to ensure that clients can achieve their goals.

We invite you to collaborate with us as a really reliable partner. We are engaged in the implementation of effective and solid online applications for customers from the whole Moldova. Specialists create programs for the following areas: e-commerce, entertainment industry, healthcare, education, advertising, car service. Would you like to find out more details for discussion purposes? Call or write! 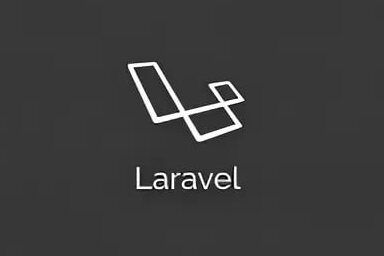 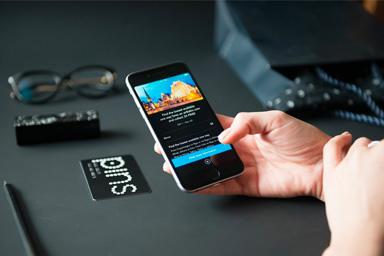 Why is it necessary to design mobile applications? 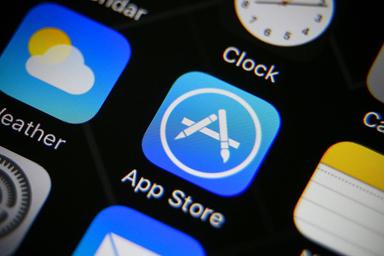 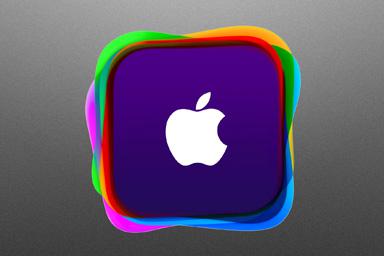 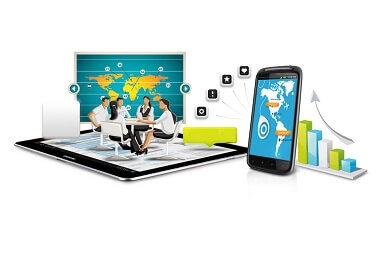 Mobile app development: what are the benefits for business?
Comments (0)
To leave a comment, you need to come in